Why it’s a bad plan

Here are six reasons why Esso’s current plans must not be allowed to go ahead as proposed.

1. Two pipelines are already operating without all this destruction

Pipeline markers. Only one pipeline will be replaced.

The current pipelines were installed without the amount of destruction that Esso is proposing for the new pipeline. We can say this because of the size and age of the trees next to the current pipelines. These trees were clearly growing there for many years before the pipelines were installed and there was no need to cut them down. In fact, as you walk through the park you wouldn’t even know the pipelines are there. 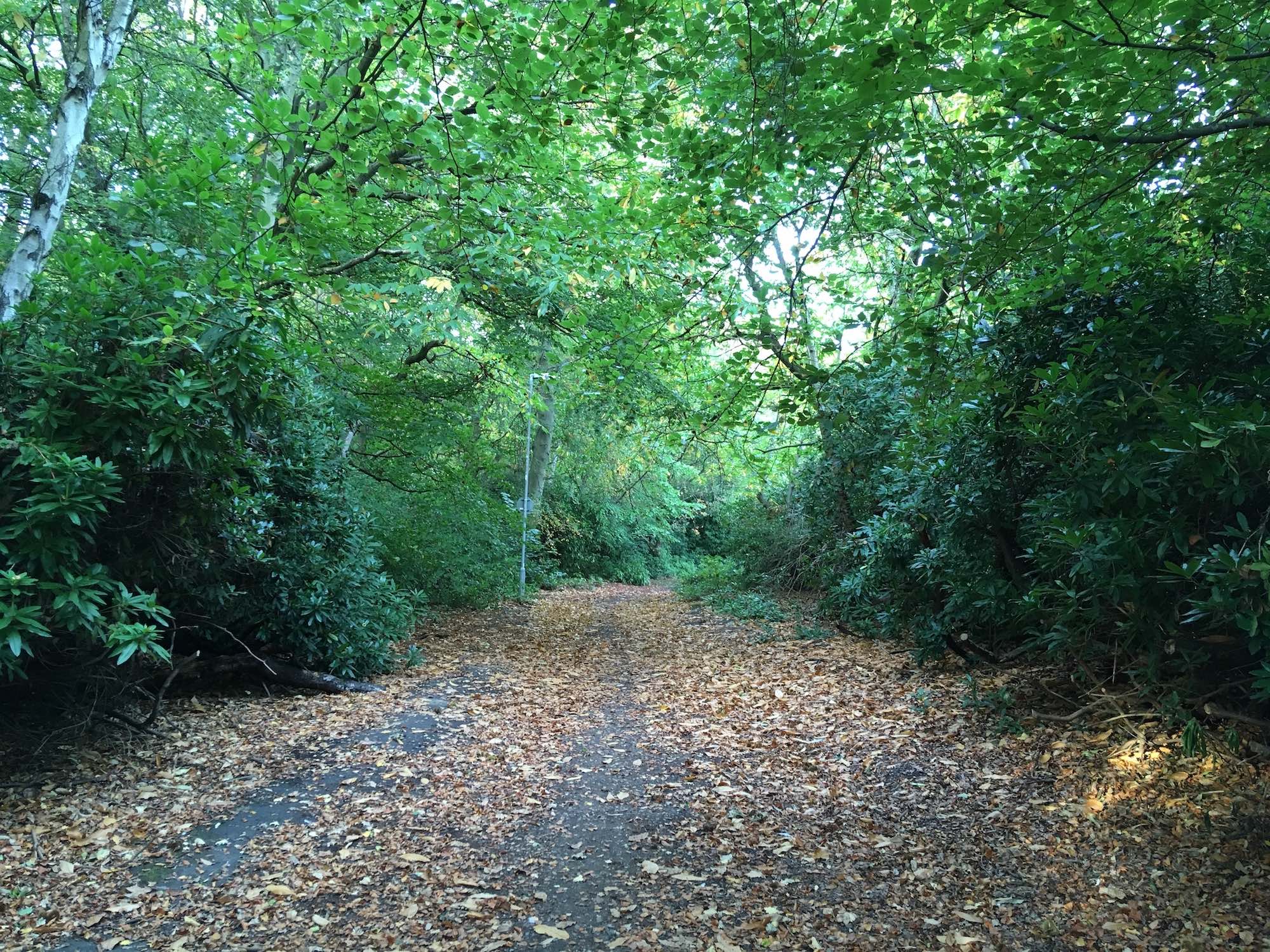 Two pipelines are buried somewhere in this view.

We can also say that Esso is able to operate these two pipelines without the huge area of clear space they are demanding for the new one. The current route is shaded by large trees and yet avaiaton fuel continues to flow from Fawley to Heathrow.

2. Esso want to remove too many trees

The two existing Esso pipelines have co-existed with the trees in Queen Elizabeth Park for over 40 years.

It is unreasonable to cut down so many trees, when it wasn’t necessary to do this when the previous pipelines were installed.

Esso is not willing to install the new pipeline with the same care and consideration for the environment as when they installed the previous two.

This tree is identified as T42 in Esso’s Schedule of Notable Trees. It will be cut down to make way for the new pipeline, even though the existing pipelines are only a few metres away from it.

Esso is not willing to replace the trees which they will remove from Queen Elizabeth Park. They are not even willing to restore the park to a suitable standard. The area around the pipeline will become ‘low value scrub’.

Esso is one of the richest companies in the world and it is making no effort to repair the damage that its project will do to the local environment and community.

Most of the trees you see here could be felled by Esso.

4. Esso is asking for too many rights after the pipeline has been installed

The rights that Esso wants to claim in Queen Elizabeth Park mean that it can never be returned to the state it was in before the pipeline was installed.

There will be limits to what can be legally planted near the new pipeline. The law will mean that the woodland can never be restored.

“The pipeline…will cause significant damage to the site. A large proportion of the woodland will be permanently lost due to the planting restrictions within the order limits.” Rushmoor Borough Council written represenation 19/00432/PINS (section 11.1.3)

Esso, one of the richest companies in the world, will be using the law to ensure that the damage they have done cannot be repaired. They don’t have the rights they are requesting for the existing pipelines so why should they have them for the new one?

5. The plan is ecologically unsound

Felling trees to install an aviation fuel pipeline goes completely against current ecological thinking. Trees are an excellent way to offset the CO2 emissions from aircraft.

Thousands of trees will be felled along the entire route of the pipeline. This reduces the environment’s capacity to absorb CO2.

Esso should be doing everything it can to preserve trees along the route and even plant new ones to offset the effect of their pipeline. It should choose a path for the pipeline and methods of installation and operation which do not require so may trees to be lost.

6. The project is short term but it causes long term destruction

The effect of the pipeline will be visible long after it is obsolete. It is well known that humanity has to reduce its dependency on fossil fuels. Alternative ways to power aircraft are being researched and in due course, the pipeline will not be needed.

By the time any replacement trees have grown to the size of the ones which were removed, the world will be using alternatives to fossil fuels.

Trees which have taken hundreds of years to grow will be felled - and Esso won’t even allow replacement trees to be planted near the pipeline.