Before the main pipeline installation work starts, Esso are already in breach of their commitments in the DCO.

In December, Esso dug three holes in the park to allow them to investigate the precise locations of concrete blocks which hold an existing sewer pipe in place. Although the holes were only a few metres in size they still failed to handle the soil which was excavated from them correctly.

The rules are very clear and state that topsoil must be stored separately from subsoil and that is must be properly replaced when the works are completed. The two types of soil are quite different and it is important for the park’s ecosystem that they are properly reinstated.

Esso’s management and workers are not familiar with their legally binding commitments and are unable to work to them.

We examined the sites of all three holes and found that the subsoil had been replaced on the surface layer. This is against the commitments in the DCO and shows that the workers had not been properly briefed by their managers. We also found that the excavated soil had been placed in the root protection areas of trees, which is also not permitted. 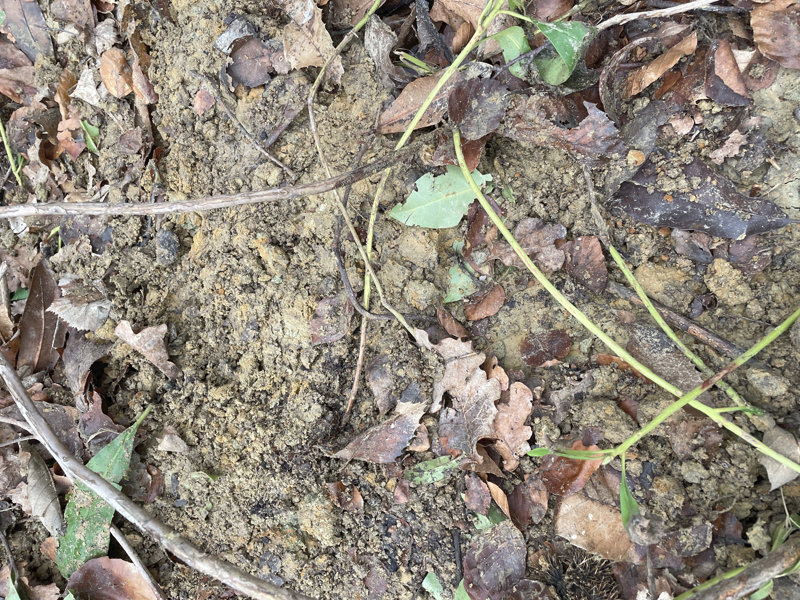 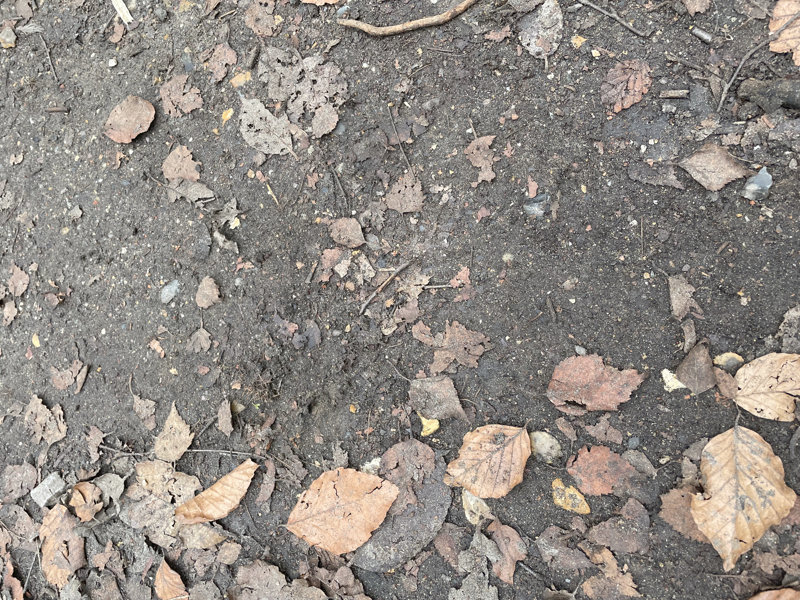 We spoke to Esso’s representatives about this and we are still waiting for them to explain why their legally binding commitments were not adhered to. Esso’s initial reaction was that the topsoil was correctly replaced but when looking at the areas in question they conceded that the surface layer was indeed subsoil.

The excavations were carried out when it was raining, so we asked a representative who was present at the time the holes were dug if they knew how their soil handling procedures differed when it rains. They did not know the answer and seemed to be unaware that there were any differences.

Esso have not yet explained how they will rectify their errors and prevent them from re-occurring during the main installation works.